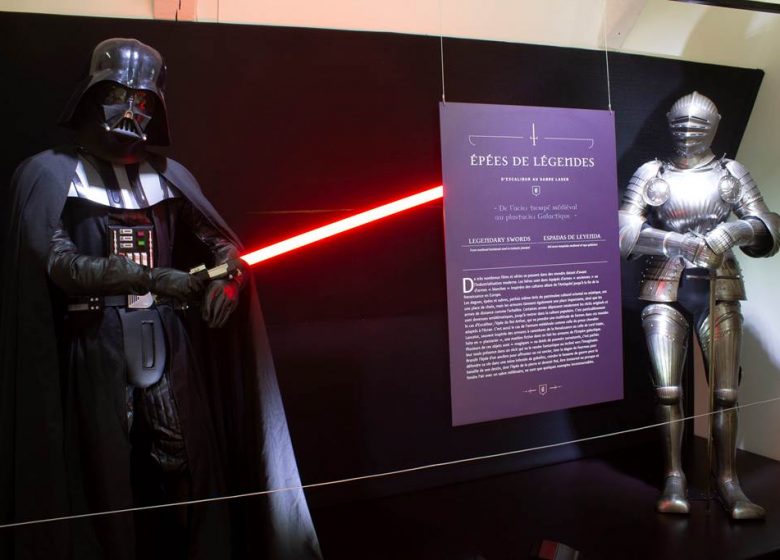 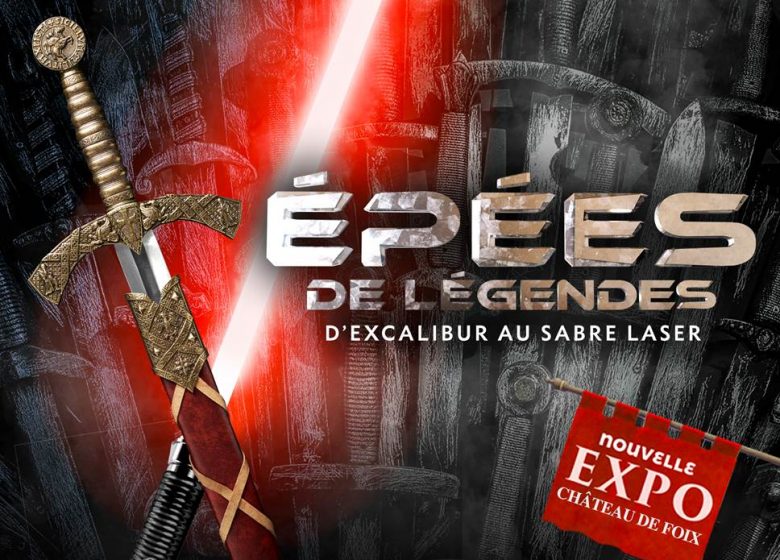 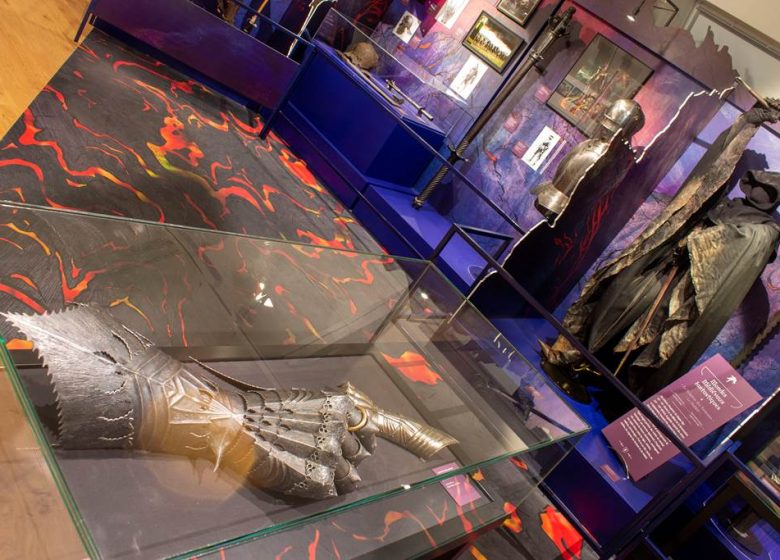 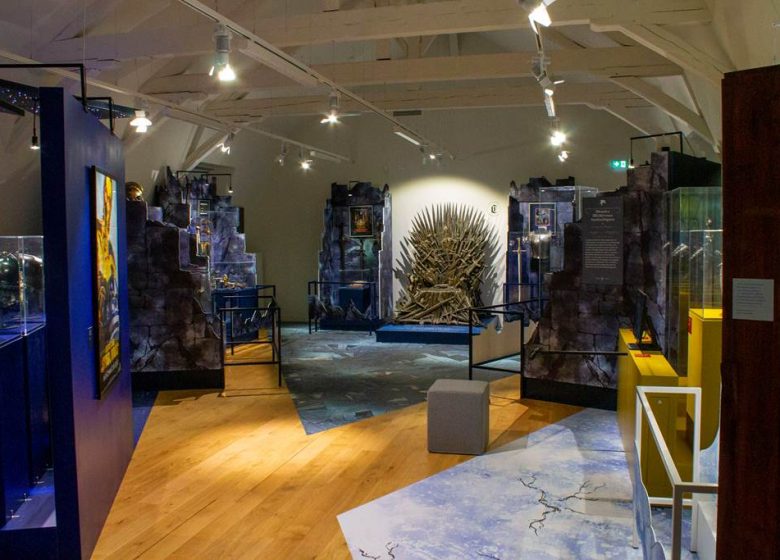 Whether you are geeks, history buffs, pop culture enthusiasts, cinephiles or just curious young and old, you are invited to come and discover the exhibition at the Château de Foix: "Swords of Legends: Lightsaber Excalibur».

Fantastic worlds have never been so present on the screen as they are today: they have literally invaded our dark rooms and our living rooms. What was alternative, a few years ago, nowadays feeds the blockbusters of cinema. Epic frescoes, extraordinary battles, chivalrous quest…, the stories feature the most mythical swords and the most futuristic blades of legends.
But where do these imaginary objects come from? Do they come from the minds of contemporary designers and illustrators?
What if these fantastic weapons have their roots in our history?

Over nearly 200m2, this very first exhibition confronts cult cinema objects with the authentic models from which they are inspired. We can thus find there the big names of heroic fantasy and space opera. Among them, the unmissable Star Wars, Games of Thrones, Harry Potter or the Lord of the Rings but also older references but no less cult like Xena the warrior, Conan the barbarian or Highlander.

Of them " Geekstorians »To the maneuver
To design this extraordinary exhibition, we called on two doctors in history, specialists in weapons, armor and costumes.
Soline Anthore Baptiste, Doctor in modern history, specialist in the cultural history of clothing and fashion, and Nicolas P. Baptiste, Doctor in medieval history, specialist in weapons and armor from the Middle Ages and the Renaissance, are the curators. of this exhibition.
Their concern is to share their passion by deciphering fantastic films and series and the material culture that emerges there through their historians' eyes.

A talented set designer
In order to create a totally explosive universe, at the height of the pieces presented, the team has chosen to surround itself with a team of designers led by Éric Noguès, a talented scenographer.
A graduate of the prestigious École supérieure des Arts et Techniques de Paris, he has worked all over the world (United States, China, Europe, Canada ...), going from opera sets, shows, theaters to scenography museums or exhibitions.
For this first exhibition at the castle of Foix, which he knows well (he is the author, among other things, of the monumental models of the museum), he offers a totally pop visual bias: lights, colors, illustrations, theming of spaces for a most explosive rendering!

Exhibition "Swords of legend - from Excalibur to the lightsaber"

Exhibition "Swords of legend - from Excalibur to the lightsaber"

Contact Exhibition "Swords of legend - from Excalibur to the lightsaber"

To stay informed and not miss any good deals, subscribe to our newsletter

Top of the page

Tickets Our Packs Call us