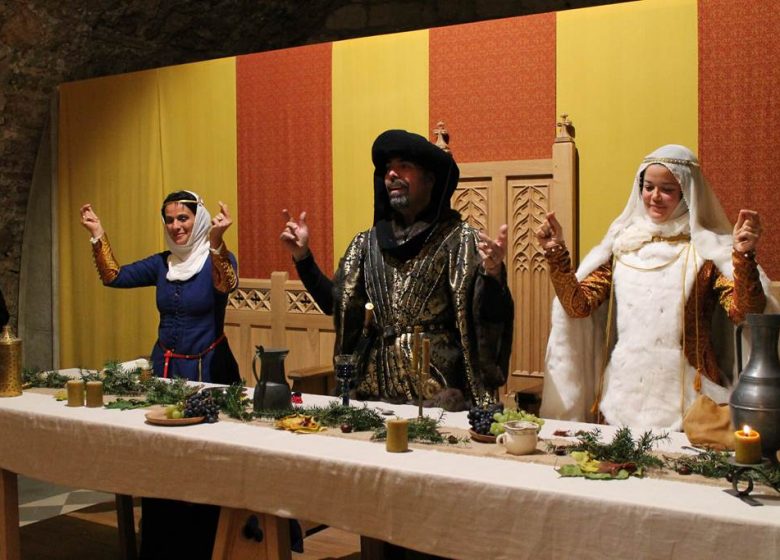 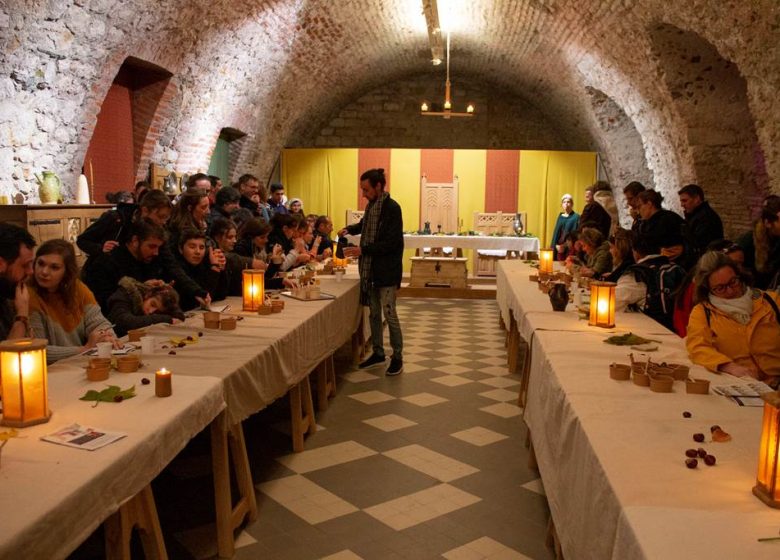 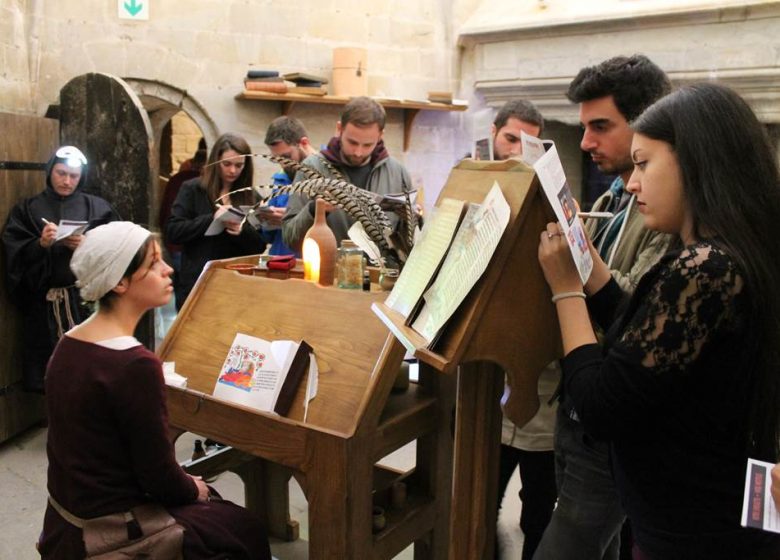 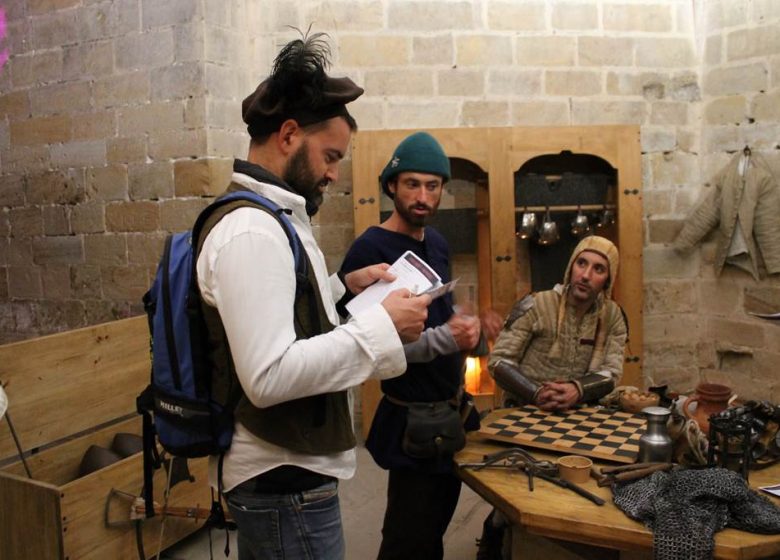 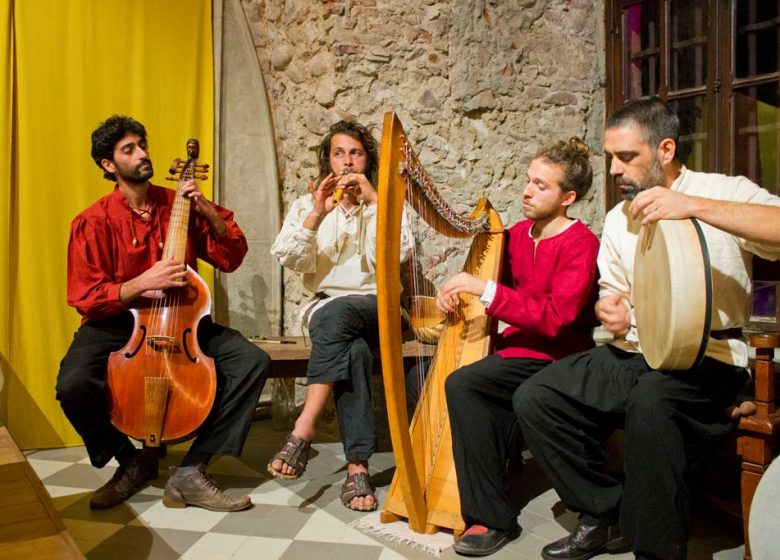 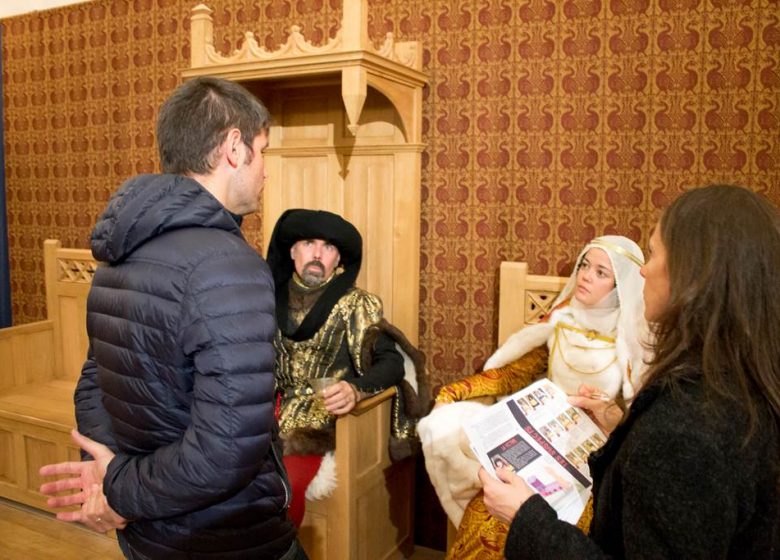 The Murder Party is back!
Fridays June 4 and July 9: the same murder, two dates to choose from, from 20:30 p.m. to 23 p.m. at the Château de Foix.
After the success of the 1st edition, the Château de Foix continues to amaze by organizing this 2nd edition of the Murder Party.
It is not one but two dates that are proposed in 2021 (note, the plot will be the same for these two sessions) for an unusual and original evening in a nocturnal and mysterious atmosphere.
During this game which will be reminiscent of the famous Cluedo, the participants (80 per session) will have to solve the terrible drama that took place in the medieval fortress. What happened ? Who is guilty ? What was his motive?
The plot: “We are on June 5, 1450, under the reign of Count Gaston IV and his wife Eléonor de Navarre. The county of Foix then saw a serious commercial crisis around the exploitation of iron.
During the Hundred Years War, Gaston Fébus had preserved the county and its iron mines had prospered but, at the end of the conflict, mines like those of Quercy, resumed their activities, thus causing strong competition with iron from Foix.
While the very colorful Gaston IV is at the court of France, his wife Eléonor de Navarre manages the economy of the county with a masterful hand using all his political weight.
It is in this difficult context that the archivist Jean Pujol is found dead, in the scriptorium, a few minutes before the signing of a major commercial agreement between Baron Nicolas de Luzech, owner of the Quercy mines and the Count of Foix. Suicide is ruled out in view of the deep wound on his throat… ”
Useful information :
Friday June 4 and June 9, 2021
From 12 years
Single price 29 € / person
Book your tickets online!
[2021 program under development - dates and content subject to change]

To stay informed and not miss any good deals, subscribe to our newsletter

Top of the page

Tickets Our Packs Call us